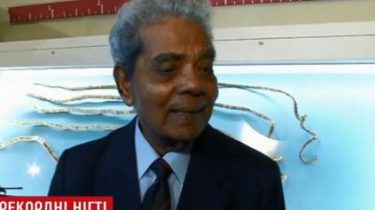 He grew most of his life.

Indian, which for 66 years has grown nails, I decided to get rid of their beauty and allowed them to cut right in front of the cameras. His nails are recognised as the longest in the world, and he became the champion, says the story TSN.19:30.

Shridhar Chillal was waking up every half hour to gently shift the hand and not to damage in the dream my nails to grow which began in his youth after an incident with a school teacher. 14-year-old he played with a school friend in the yard, when I ran into a teacher who had a long nail is the cultural tradition of their region. The man got very upset, scolded the guy and advised to try how it is to live with long nails and care for them. The young man agreed and decided to grow on one hand.

Indian, 66 years old, grew their nails, and decided to get rid of your jewelry and allowed them to cut right in front of the cameras. Why he did it, learned to TSN. 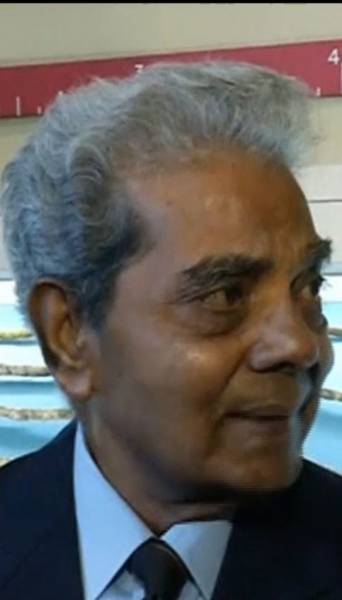 Sridhar’s parents worried how their son would find the work, however, he took a job as a photographer in a magazine and removed one hand. Started a family and now has two children and three grandchildren. “I don’t know if he’s still alive the teacher or not. But I would like to tell him that you swore at me, I took it as a challenge and completed the task,” explained the champion. The total length of his nails exceed 9 metres, the longest being over six feet tall, with a short – more than half a meter.

Cut them the man decided because of the constant pain, because his fingers are deformed. “I took care of them all my life. It was hard for me to go for it, but when I realized that after cutting my nails will remain, I felt that making the right decision,” – said Chillal. Manicure 82-year-old world record holder is now stored in the window of the international Museum of curiosities.