Poroshenko trump was talking about Putin and Russian aggression. The details of the negotiations 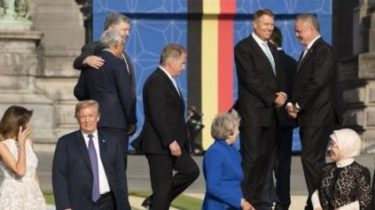 Poroshenko trump was talking about Putin and Russian aggression. The details of the negotiations

The meeting took place in Brussels during the NATO summit.

During a meeting in Brussels in the framework of NATO summit US President Donald trump and Ukraine Petro Poroshenko said about the upcoming meeting of the White house with Russian President Vladimir Putin about Russia’s aggression.

“We very carefully discussed the appointment of the President of trump in Helsinki (July 16, Putin). The sides thoroughly discussed the question of the “Nord stream-2″, I carefully prepared a President trump (regarding this),” said Poroshenko, quoted by “European truth”.

He also discussed with trump, the reform process in Ukraine.

“It was noted the achievements in promoting reforms”, – assured Poroshenko.

With trump, and then with the President of France Emmanuel Makron Poroshenko also discussed military cooperation and the release of the hostages.

Videoporoshenko and trump held talks during the NATO summit

The situation in the Donbass remains a serious and particular responsibility on Russia. This was stated by NATO Secretary General during a meeting with President Poroshenko. Jens Stoltenberg reaffirmed the Alliance condemns the illegal annexation of Crimea. And even before the final Declaration of the countries-members of NATO, officially confirmed Ukraine’s aspiration for membership in the Alliance. Today in Brussels Petro Poroshenko could meet with the President of the United States Donald trump. 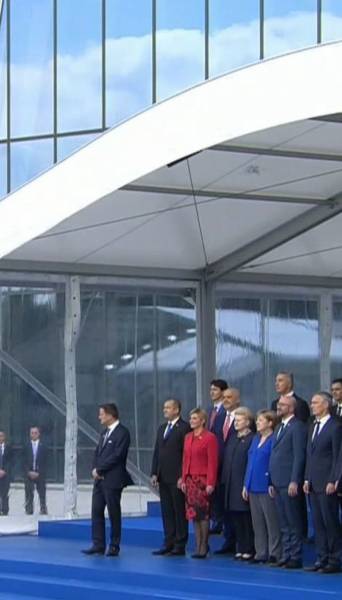