In Kiev, detained the lawyer who encouraged the client to bribe judge 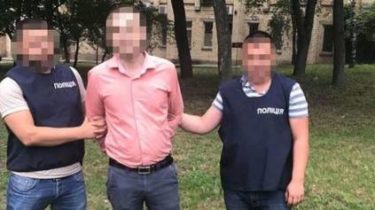 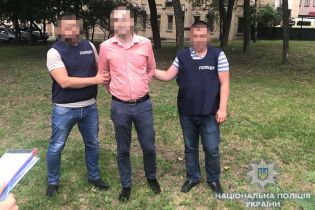 In Kiev, detained the lawyer who encouraged the client to bribe judge

© Department of protection of economy of the National police of Ukraine

He was detained during receiving money.

In Kiev on 16 July arrested a lawyer for the offer to give the judge a bribe.

It is reported , the Department of defense of the economy of Ukraine.

So, he was going to take 2.5 thousand dollars and transmit them to the district judge. For the money the court had to decide in favor of the person in a civil case.

In Chernihiv region detained the Lieutenant Colonel of the APU, which for a bribe promised to assist in the issuance of driver’s licenses

Lawyer detained near the building of district court at the time of receiving money from the client. 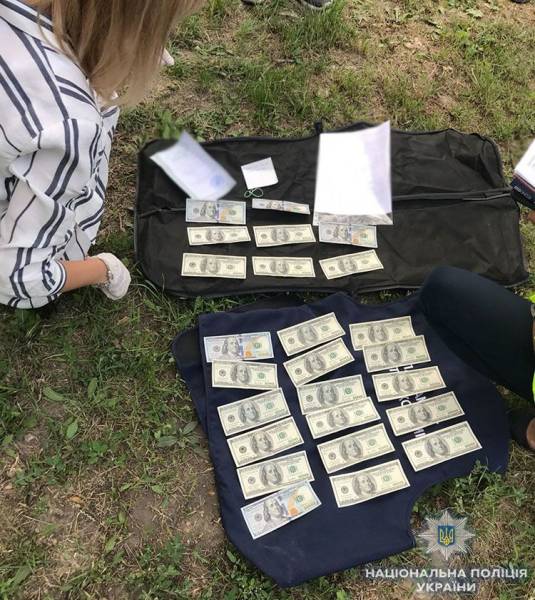 On this fact openly criminal propaganada part 4 of article 27 part 3 of article 369 of the criminal code.

We will remind, in Vinnytsia on a bribe caught the head of the unit GFS. During the searches police seized cash and other evidence of illegal activity of the head of the SFS.

Video settings in Chernivtsi on a bribe detained the police

Deputy head of the regional Department of the police managed to get almost 40 thousand hryvnias, according to the Department of homeland security. According to investigators, the gang was involved in thefts in public transport, and an accomplice in uniform for a fee hindered the investigation. During the next transfer of funds were detained. And during a search of the house found marijuana that the major was hiding wrapped in the forms of police documentation. 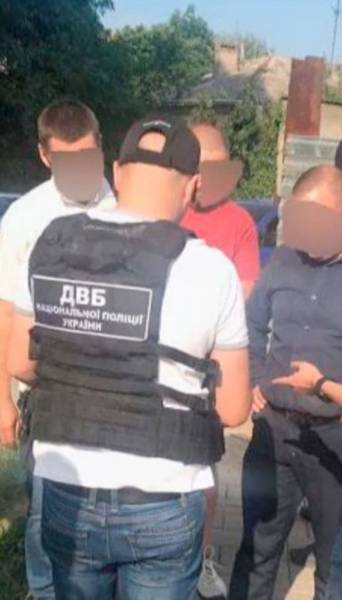