Action Prilepin confessed to the murders in the Donbass 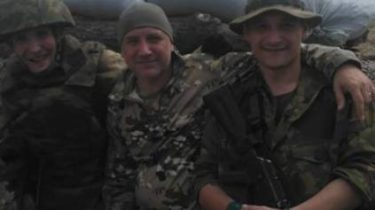 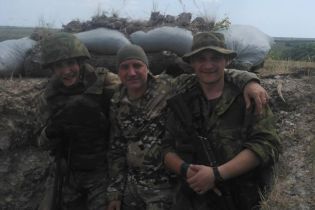 Action Prilepin confessed to the murders in the Donbass

According to Prilepin, he felt nothing.

Russian writer Zakhar Prilepin, who fought against Ukraine on the side of terrorists “DNR” have killed people while participating in three wars, including in the Donbas. He told about it on air of TV channel “Rain” in a debate with former candidate for President of the Russian Federation Ksenia Sobchak.

The militants responded positively and assured that he felt nothing at the time of the murder. According to him, war is a “normal human thing”.

“It’s a job like any other activity. Some of their treats, and someone is shooting,” said the writer.

Earlier, Russian President Vladimir Putin during a “Straight line” spoke with a Russian writer, the terrorist and the “Advisor of the head of DND” male by Prilepine. He asked the Russian leader whether the Ukrainian army to take advantage of the world Cup in Russia and begin active offensive military actions in the occupied territories.