The consequences of the new duties on U.S. cars will be catastrophic – the representative of the European Commission The consequences of the new duties on U.S. cars will be catastrophic – the representative of the European Commission

The United States expects a strike in response.

The European Commission has warned that the decision of Donald trump to renew its trade war and impose tariffs on imported cars would be “catastrophic” economic effect.

This was stated by the representative of the trade Commission of the EU Cecilia malmström, reports the Independent.

According to her, the EU will retaliate in response to US actions. Malmstrom said that the EU is preparing a list of measures to “restore balance”.

We will remind, administration of the President of the United States Donald trump is considering introducing a 25 percent import duties on vehicles and spare parts to protect the American automobile industry. The EU has already threatened the United States billions of dollars in losses because of the new fees on cars.

American President Donald trump has criticized the company-manufacturer of motorcycles. She decided to move part of their production capacity in Europe through the customs war, declared the American President. Donald trump has imposed import duties on steel and aluminium for the EU and other countries. The EU response – raised tariffs on American goods, including the famous motorcycles. To avoid paying duties and to avoid losses, the company “Harley-Davidson” partially outsource the business in Europe. 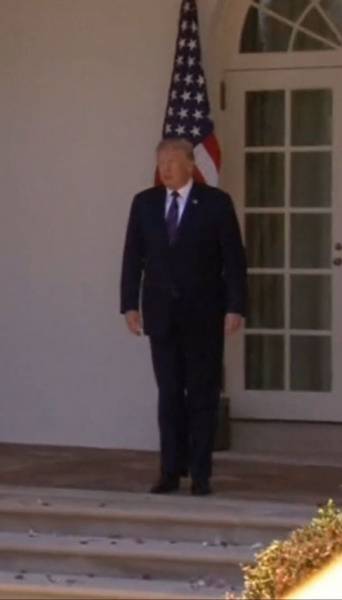 Earlier, the US also imposed a 25 percent duty on steel imports and a 10 percent import duty for the import of aluminium with the EU, Mexico and Canada. “It’s a bad day for global trade,” commented Cecilia malmström.

In response, the EU supported the introduction of fees in the amount of 25% on American goods. Under the duty will be such well-known brands like Harley Davidson and Levi’s, as well as American Bourbon. In addition, the list of commodities includes maize, rice, peanut butter, orange juice, tobacco and the like. For duties the United States also said Canada.

In addition, trump approved the duties on Chinese goods worth about $ 50 billion. A few hours after that, the Chinese government announced the introduction of tariffs in response.