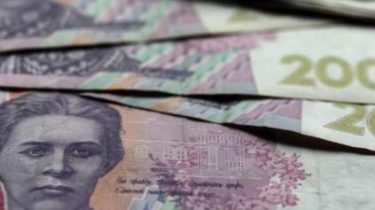 Four robbers in masks attacked a man at the center of the city.

On July 19 in Kiev, unknown assailants attacked a member of one of the banks and took away from him more than two million hryvnias.

Robbers attacked a man in broad daylight in the yard of one of houses in the Bastion. Four masked men, using force, took money from him.

Swept like a tornado: in California, the robbers within seconds robbed the Apple store in front of customers

According to the police, stolen belonged to the Bank, which employs the victim. Unknown from a scene disappeared. Now they are searching for. On this fact openly criminal proceedings under article 187 of the criminal code – robbery.

We will remind, in Kiev caught the criminal who masked spider-Man robbed the issuing of loans. The man took the amount of approximately 65 thousand hryvnias.

Videoslotmachine with a gun robbed a conversion center in Kiev

A daring robbery. In the capital, unknown persons with guns robbed a conversion center. One of the bullets hit the employee. The woman took the carriage of an emergency. 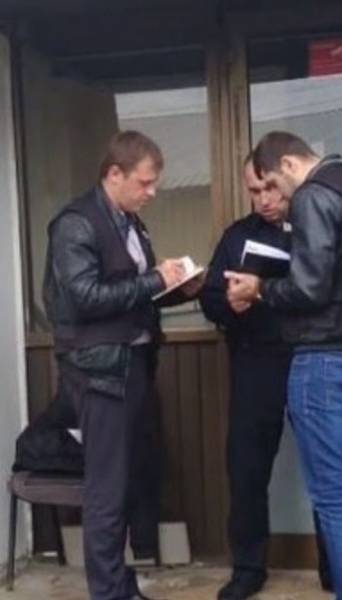