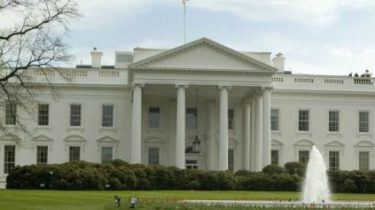 This is the offer of the Russian President discussed with trump in Helsinki.

The US is not considering the idea of Russian President Vladimir Putin to hold a referendum in the Donbas.

About this informed the press-Secretary of the national security of the United States Garrett Marquis, reports Reuters.

The official noted that the possibility for a referendum is not envisaged by the Minsk agreements. Moreover, the referendum on the uncontrolled territory of Ukraine will be illegitimate, said the Marquis.

“The administration is not considering supporting a referendum in the East of Ukraine. The organization of the so-called referendum in part of Ukraine that is not under the control of the government will not have legitimacy,” he said. 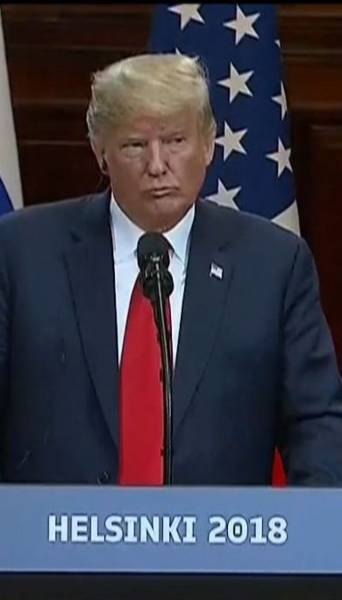