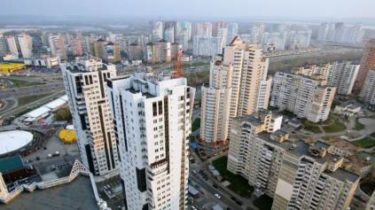 The restrictions associated with the repair of the road.

Wednesday, July 25, in Kiev will limit the traffic interchange near the metro station “Poznyaki.”

It is reported that the limitation of motion is due to conduct of works on repair of asphalt pavement on a junction. In this regard, the movement will be stopped on Congress Avenue Nicholas Bazhana Prospekt Grigorenko on the even side from 8:00 to 12:00.

Also traffic will be restricted on the exit of the Avenue Grigorenko position from 10:00 to 13:00.

Recall that capital metro can change jobs on 25 and 26 July. This is due to conduct in Kyiv the festival at the stadium “Dynamo” named after Valeriy Lobanovskiy, and the concert in the Botanical garden named after Nikolay Grishko.