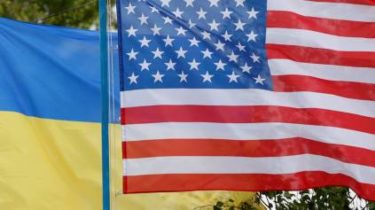 Washington does not recognize the annexation of Crimea and demands to restore the territorial integrity of Ukraine.

The head of the U.S. Department of State Mike Pompeo unveiled the Crimean Declaration, which declared the non-recognition of the annexation of the Peninsula by Russia.

The Ministry of foreign Affairs of Ukraine published the full text of the “Declaration”:

“Russia, by invading Ukraine and annexing Crimea in 2014, tried to undermine the fundamental international principle, which adhere to a democratic state: no country can force to change the borders of another. State of the world, including Russia, agreed with this principle and expressed it in the UN Charter, pledging to refrain from the threat or use of force against the territorial integrity or political independence of any state. This fundamental principle is confirmed in the Helsinki final act – is the Foundation on which is based our common security.

Poland joined the Crimean Declaration of the United States, Ukraine welcomes the decision of the countries

In the same way as in the Declaration of Welles 1940, the United States reiterates its policy regarding non-recognition of the demands of the Kremlin to establish its sovereignty over the territory occupied by force contrary to international law. Together with allies, partners and the international community, the United States rejects Russia’s attempt to Annex the Crimea and undertake to maintain this policy until the restoration of territorial integrity of Ukraine.

The United States calls on Russia to respect the principles, the observance of which she had long argued, and terminate the occupation of the Crimea. As democracies seek to build a free, just and prosperous world, we must maintain our commitment to the international principle of sovereign equality of States and respect their territorial integrity. Through its actions, Russia has demonstrated conduct unbecoming of a great power, and chose the path of isolation from the international community.”

In the United States said that the illegal Putin’s claim to Ukrainian territory – which again confirmed that the Kremlin despises the international order. In Washington promise that until Russia returns Crimea, the sanctions will remain. 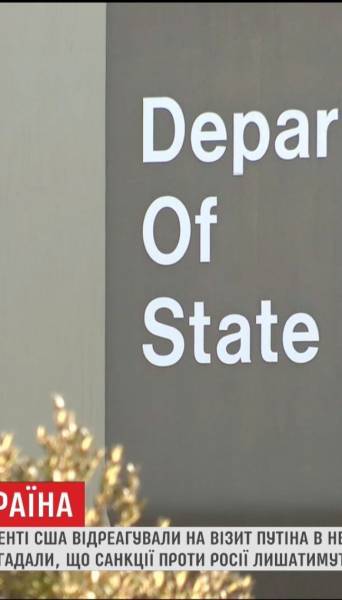