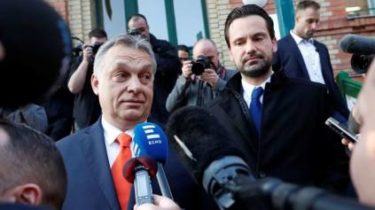 He believes that the path will be Russia.

The Prime Minister of Hungary Viktor Orban does not believe in the reality of the aspirations of Ukraine to join the EU or NATO.

He said this, speaking at the University in Romania, reports “European true” with reference to the Romanian Agency Agepress.

“I don’t believe in the reality of the aspirations of Ukrainians to join the EU or NATO”, – said the head of the Hungarian government. 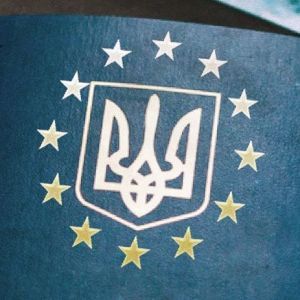 Open borders: the year bezveza with the EU in figures

Orban believes that the Euro-Atlantic integration of Kiev will be the desire of Russia to maintain its influence in Ukraine.

“It is quite clear that the Russian goal is to restore the old situation and the preservation of Russian influence in Ukraine,” he said.

The dispute with Ukraine concerning the language of the article of the education law, which Hungary blocks the cooperation of Kiev with NATO and the EU, Orban is not remembered.

The color and brightness of defense spending and prospects of Ukraine: results of the NATO summit in Brussels

About unprecedented this week began to speak in Europe. On the death of the NATO Alliance which for the last 70 years defending the world from a Third World war. And deter the ambitions of those who infringe on someone else. Said the President of the United States: the country, became actually main guarantor and sponsor of the organization. Just hours before the opening of the summit, Donald trump accused the Europeans in underfunding of the Alliance. And the Germans in General called hostage to Russia. And then even threatened to withdraw from NATO. 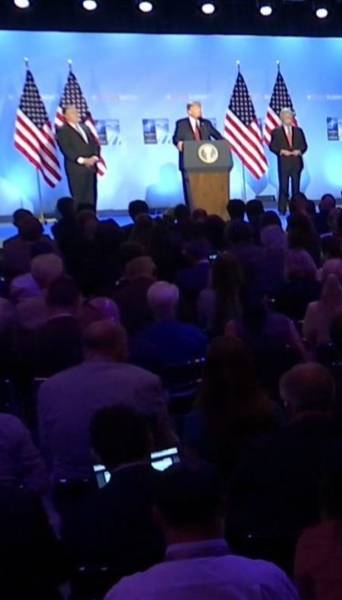 The Hungarian Prime Minister also called “primitive” politics of the European Union towards Russia, which claims that Moscow is a threat. In his opinion, most European countries do not feel the threat from Russia, so they need to develop her bilateral relations.

Orban believes that the West should understand that Russia will continue to form a buffer zone around them.

Aggressive step and a direct threat to Russia: Putin commented on the rapprochement of Ukraine and NATO

“Russia does not feel safe without buffer zones. So it will create them. It happened with Ukraine, but the Ukrainians clearly stated that they do not want to be a part of the buffer zone, and want to become closer to the EU and NATO, want to build a modern Ukraine”, – said Orban.

Recall President of Ukraine Poroshenko said that by 2020 Ukraine is striving to achieve the standards of NATO and to secure full interoperability with the forces of the Alliance. He also noted that integration into the EU and NATO is the main priority of Ukrainian foreign policy, which is determined by the people, and therefore, this course should be enshrined in the Constitution.

Last week, the heads of state and government of member countries of the European Union agreed to extend restrictions on doing business with Russian banking, financial and energy sectors. Brought them through the annexation of Crimea and Moscow’s support for separatists in the Donbas. To operate the new sanctions will be until the end of January 2019. 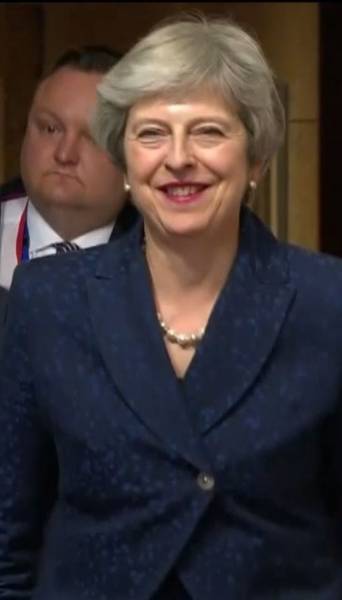