Near Kiev passenger car drove into the tram, there are victims 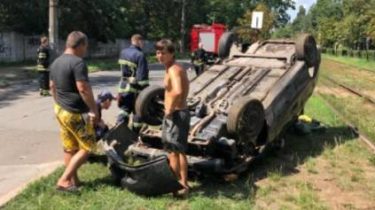 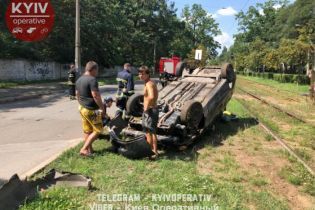 Near Kiev passenger car drove into the tram, there are victims

The car overturned in the collision.

On Tuesday, July 31, in Kyiv, Puscha-Voditsa tram drove in a passenger car.

As a result, the car overturned, says on the page “operational Kiev” in Facebook. Among the injured ten-year-old girl. 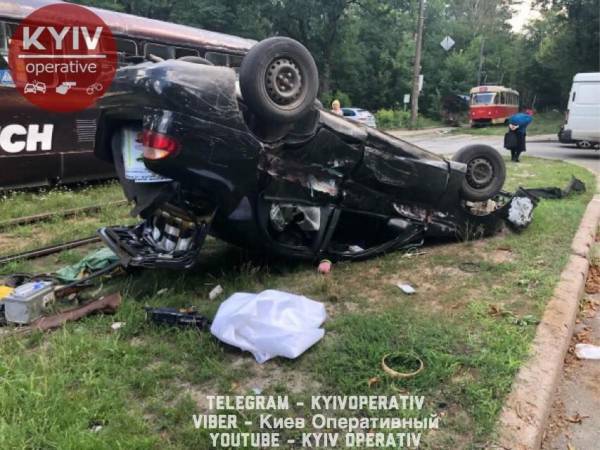 Death on the road: the drunk Deputy of Lviv could get before in similar accidents

According to eyewitnesses, the driver of Lanos didn’t provide advantage in movement of public transport.

Work at the site rescue workers, police and doctors.

The social network has published a video of the accident, bill collectors and police 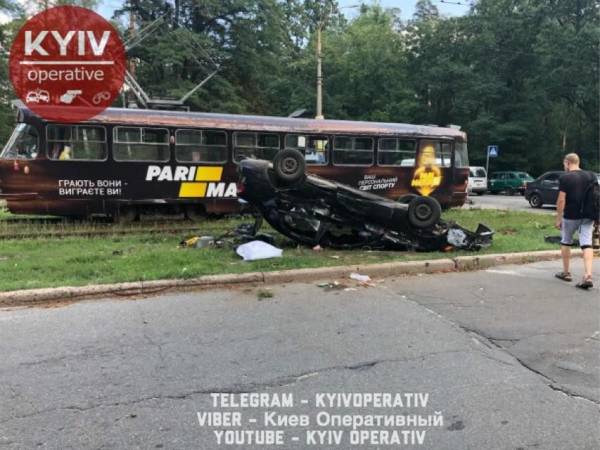 Earlier in the center of Kiev, near the shopping center Gulliver occurred triple the accident Hyundai, Toyota and Volkswagen. Machine nearly flew onto the sidewalk, where there were dozens of people.