In Kiev has restricted traffic on the bridge, high-traffic 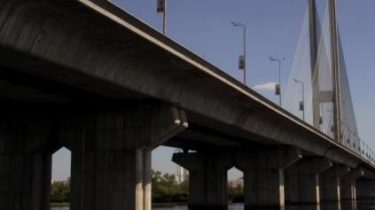 In Kiev has restricted traffic on the bridge, high-traffic

Before September 1 will be restrictions of movements.

In Kiev, from 10:00 on Friday 3 August to 1 September at the South bridge will restrict traffic.

Such measures will be in effect through the road barriers, reported in Facebook, the Pechersk district administration.

Restriction of movement will affect the direction of the Metropolitan highway.

On the Ring road resumed renovations until 2019

We will remind, in the evening of 3 August in Kiev will restrict movement at the three stations through a football match between “Dynamo” and “Shakhtar”. The changes will affect stations “the Area of Leo Tolstoy”, “Olympic” and “sports Palace”. 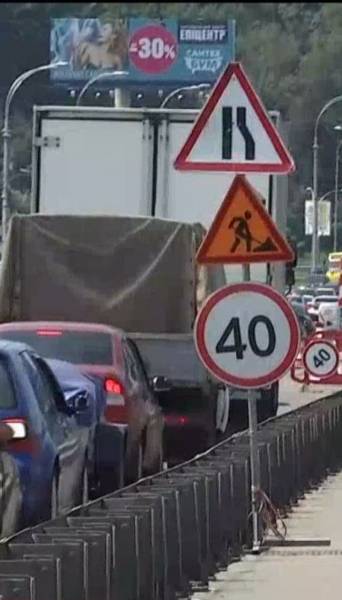