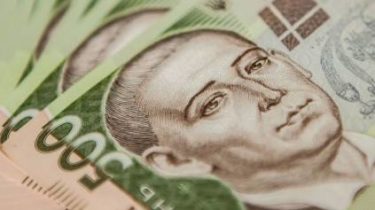 Today, August 7, the national Bank transferred to the state budget last tranche of its profits for last year, for a total of 44 billion 614 million 318 thousand 840 UAH 78 kopecks.

“National Bank profits for the year 2017 was listed next tranches according to the schedule agreed with the Ministry of Finance of Ukraine. The mechanism for the disbursement of funds in tranches is intended to smooth the impact of changes in the volume of governmental funds to fluctuations of liquidity in the banking system and, consequently, on the dynamics of inflation”, – said the NBU.

Complete financial statements of the national Bank for 2017 can be read at TsNII this link. 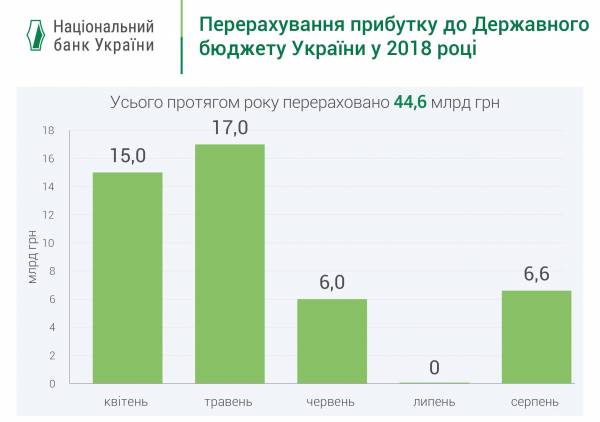