In Kiev caught, expelled from Ukraine “thief in law” 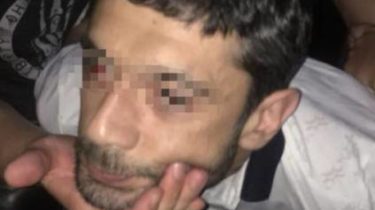 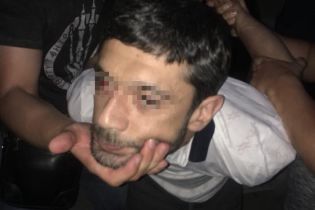 In Kiev caught, expelled from Ukraine “thief in law”

Concerning the detainee had previously decided to ban entry to Ukraine for three years.

About this in Facebook said the first Deputy Chairman of the National police Vyacheslav Abroskin.

Men previously were detained in Kiev and Lviv, it was decided to ban entry to Ukraine for three years.

As stated by the Deputy Chairman Nacpac, in his opinion, such foreign “thieves in law” makes the job of the FSB and uses them to destabilize the situation in Ukraine.

“He again arrived in our country, and here he is not alone, the performer of the tasks of the FSB: where are you hiding these artists as “Nodar rustavsky”, “.”, “Paata Kutaisi”, “Lasha Swan”, “Kuts” etc.”, – Abroskin reported.

Ukraine has extradited to Azerbaijan thief in law, who “supervised” drug trafficking

Recently, the first city bikes, which was personally tested by the mayor Vitaly Klitschko, began to steal out of the rental. To spin the parts and sell the bike tried two guys. According to the owners of the bike stations, they took the bike on the Kontraktova square and in the area of Petrovka for a HUNDRED tried to disassemble it for further sale. The thieves were detained “on hot”.

VideoCAM criminal: how to protect against street thieves

In Kiev has installed 7,000 cameras. With their help, the police every day reveals dozens of crimes. But this is not enough. It is only a street theft for the year the law enforcement record of almost 9000. Of them can reveal only every fourth crime. People often robbed on the streets of the capital, which areas are most dangerous and how to avoid becoming a victim of thieves – see story. 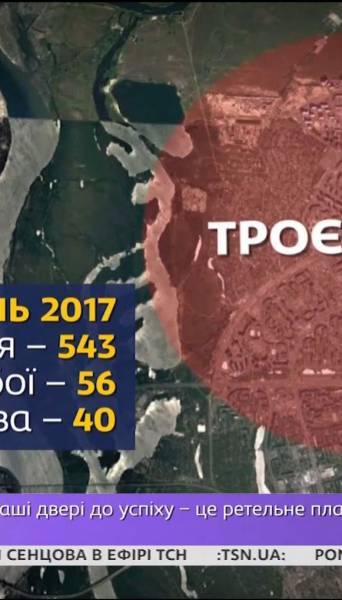