Sold removed the head of the Odessa customs from duty 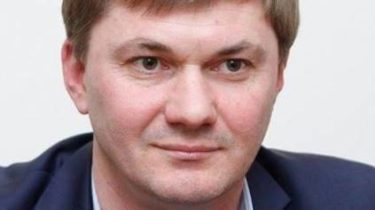 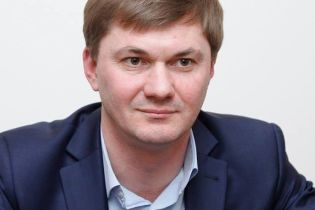 Sold removed the head of the Odessa customs from duty

Alexander Vlasov suspended for the period of official investigation.

Acting Chairman of the State fiscal service (GFS) Miroslav Prodan dismissed the chief of the Odessa customs Alexander Vlasov for the period of service investigation into the theft of 37 containers filled with cloth and other goods, reports on Wednesday, August 22, Interfax-Ukraine.

“I have instructed the division of internal security of the Central office of the SFS on the internal investigation. For impartiality of action for the period of this investigation, to dismiss the head of the Odessa customs from the performance of their duties. Third: I have every reason to say about his involvement in this crime employees of the Prosecutor General of Ukraine. I have to apply to the NEB regarding the conduct of impartial investigation”, – said Sold at a press briefing.

Prodan confirmed that during the investigation employees of GFS established involvement in the theft of containers of the group Amineva-Serdyuk. “By the way, the last still working in the attorney General… To the last time the employee works, moreover – in the division, which oversees the work of customs,” – said acting Chairman of the SFS.

According to him, the stolen containers, in addition to tissue, was also machinery, tractors, spare parts, other products.

We will remind, on August 21 Lutsenko declared that the employees of the SFS and tax police discovered 100 tonnes of tissue in the amount of $ 150 million without any documents of origin. This product was discovered during the investigation into the theft of 37 containers of the Odessa customs.

In addition, Lutsenko in interview “to Ukrainian Pravda” said that has a personal claim to the acting Chairman of the State fiscal service of Miroslav Sold.

Smuggling and shadow schemes, according to Vladimir Groisman, annually robbing the state tens of billions of hryvnia. PGO, MIA, NEB, ARS, DFS and the security service have jointly developed an action plan to introduce this week. Premier hopes for the effectiveness of such cooperation, because, says last year’s experience of anti-smuggling at customs added to the budget of 70 billion hryvnia 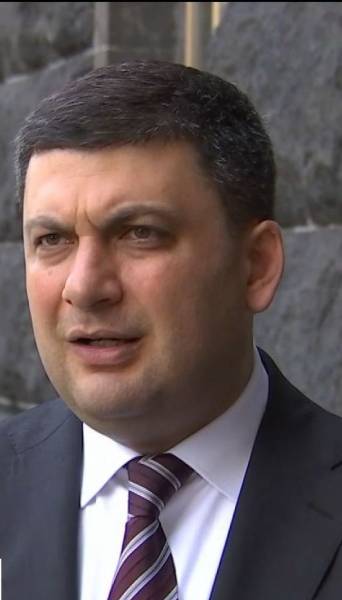