On defense and security in the state budget-2019 lay not less than 5% of GDP. How to spend the funds 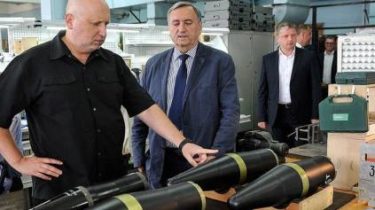 On defense and security in the state budget-2019 lay not less than 5% of GDP. How to spend the funds

Ukraine’s GDP next year will amount to almost 4 trillion USD.

In the draft state budget of Ukraine for the year 2019 are laying in GDP of 3 trillion 946 billion.

“So the financing of the security sector and defense of Ukraine, which shall not be less than 5% of GDP, will be about 200 billion UAH. The revenue part of the defense budget should be formed exclusively of real reasonable income,” – said the NSDC Secretary Oleksandr Turchynov during a meeting concerning the formation of the defence budget of Ukraine for the next year.

Among the priority areas of funding are planned, in particular the development and procurement of modern high-precision missile weapons (missile systems, particularly cruise missiles), artillery weapons, armored vehicles, precision weapons, ammunition and special chemistry products, strengthening the air defense system of the state and possibilities of aviation Air forces of Ukraine; implementation of state policy in the field of cybersecurity, implementation of measures on development and modernization of special communication and information protection; modern arrangement of experimental test sites for testing rockets, ammunition and the like.

“One of the important priorities of the defense budget is the implementation of social guarantees for servicemen, primarily to increase their cash collateral that is necessary to preserve the professional core of the Armed forces of Ukraine, National guard of Ukraine and other force structures,” – said Turchinov.

After completion of the formation of the defence budget it needs to be approved at the meeting of the NSDC, the Cabinet and the Verkhovna Rada.

Recall, according to Ukrainian legislation, the draft budget for next year, the Cabinet must submit annually to the Verkhovna Rada until September 15.

Videosanal the United States supported the draft defense budget, which envisages the allocation to Ukraine of $ 250 million

A quarter of a billion dollars to help Ukraine. The U.S. Senate endorsed the draft defense budget by 2019. The document envisages the allocation to Ukraine of $ 250 million. Moreover, 50 million of this amount should be spent on lethal weapons. 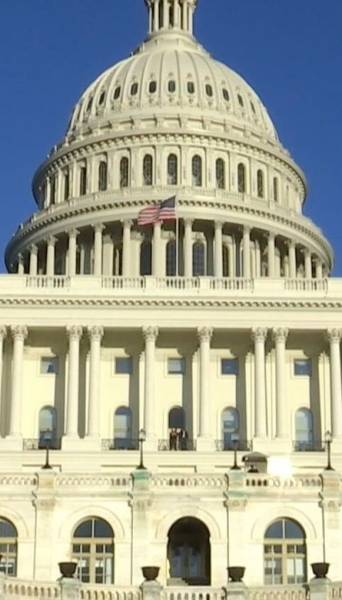