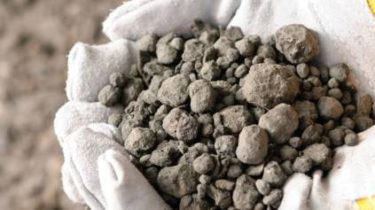 Last year Russia doubled the supply of this building material.

The Cabinet approved today, August 29, the decision on the ban of importation of cement clinker from Russia. The Ministry of economic development explained, “with the goal of protecting the interests of national economic security and interests of Ukrainian producers of cement.”

“The introduction of cement clinkers in the list of prohibited to import to Ukraine of goods originated from the Russian Federation occurs within the framework of economic policies against discriminatory actions against Ukraine from the aggressor state. According to the results of 2017 increase in the import of cement clinkers from Russia to Ukraine almost two two compared to year 2016 – almost 0.9 million tonnes with a value of 32.9 million to $ 0.5 million tons with a cost of 14.4 million dollars. The possible implications of this situation are worsening the economic situation of Ukrainian companies-producers of cement. It is expected that the government’s decision will reduce the dependence of Ukrainian economy on imports and increase domestic production of cement clinkers”, – stated in the message of Ministry of economic development.

See also:
Political game or new sanctions against Russia. What will the termination of the Agreement on friendship with Russia

At the enterprises of the cement industry in Ukraine now employs about 5,500 workers, the average salary – 10 thousand UAH.

“The government decision will allow to preserve existing jobs with appropriate level of remuneration, and will also facilitate the creation of new jobs in the sector”, – assured the Ministry.

Have VideoStudio new us sanctions against Russia over chemical weapons

Washington imposed them in response to the poisoning of ex-spy Skripal and his daughter in the British city of Salisbury, during which he used the Russian poison “Newbie”. In the United States agree with the point of view of London, which calls it poisoning use of chemical weapons. 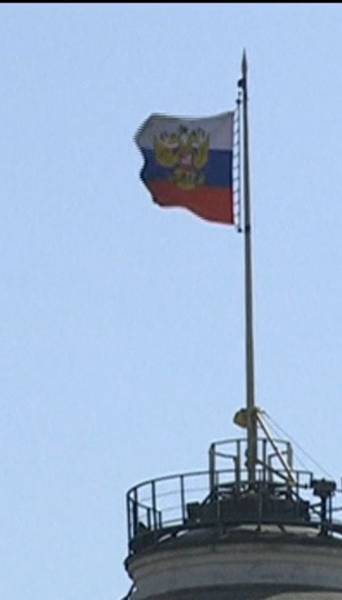