Poroshenko approved the personnel decisions of the Supreme court 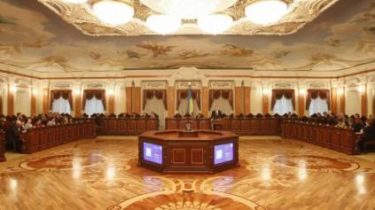 Poroshenko approved the personnel decisions of the Supreme court

In the Supreme court of Ukraine appointed three new judges. The decrees was signed by President Petro Poroshenko.

The press service of the head of state published the texts of these documents. They say that post got Sergey Slin’ko, Valentyn Symonenko and Victoria Macedonska. Slinko appointed to the criminal court of cassation, Symonenko became a judge of the civil court of Cassation, and Macedonska will work in the appeal administrative court.

Recently , the Supreme court denied immigrants the right to participate in local elections. The judges considered the appeal procedure for administrative case on the claim to the Department of conducting the State register of voters on the restoration of voting rights.

Instead of them to create 74 district courts. In particular, in Kiev – to eliminate the 10 district and form 6 of the district courts. This was announced by the High Council of justice, having considered the draft decree of the President. 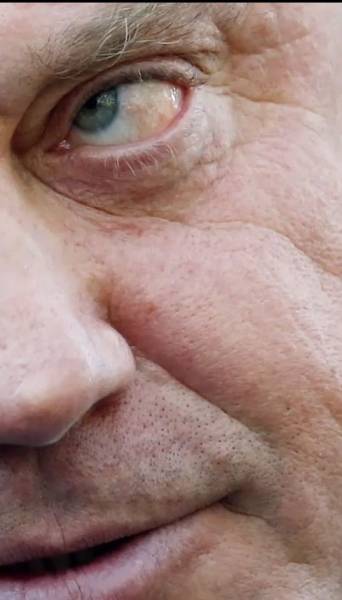